A couple weeks ago I packed my bags and headed to Portland. This was the first time I ever went on a trip alone and decided to go to a city I had never been to. Portland really is a charming city with so much to do. I stayed downtown at the Hotel Modera and spent all of my days walking, exploring, eating, and relaxing. If you’ve never traveled alone before, I highly suggest it, even if you are only a short plane ride from home.

My first stop after dropping my bags off at the hotel was Blue Star Donuts. I have a donut addiction and any time I go to a new city I have to try a local donut. One thing I quickly learned is that locals judge you by your donut choice. The two main options are Vodoo and Blue Star and every person has a strong opinion about which is better and which you should visit. Since I tried Vodoo in Denver, I went with Blue Star and was NOT disappointed. I tried the lemon poppyseed old fashioned and the orange olive oil cake donut. Both were delicious and I would eat them again.

After sitting at the window people watching and enjoying my donuts and the sunshine, I decided it was time to walk it off and start exploring. My first stop was the famous Powell’s book store. Within a few minutes of being inside, it became one of my favorite places. The bookstore has every book you could imagine and is such a peaceful and relaxing place. I kept walking around and around exploring all of the rooms. I ended up spending close to two hours walking around, taking it all in, and getting my hands on a couple fun things. With my purchases in hand, I hit the streets again to explore all of the cute boutiques and unique shops in the area. Since I had been up since 5am I was extra excited when the hotel called saying my room was ready and I headed back to unwind and relax before dinner.

The room was great. It was chic and modern and I love a good throw blanket. The bathroom was bright and spacious with a fun sliding door. I took full advantage of a big bed all to myself and took a pre-dinner nap. I heard from a few people that Departure was a great restaurant so I freshened up and headed there for happy hour. A wise friend who travels often for work told me to sit at the bar and that’s exactly what I did. I had the bartender whip up his favorite tequila cocktail and ordered a teriyaki chicken skewer and garlic fried rice. Both were delicious and I would undoubtedly eat them both again. I met some really nice people at dinner who gave me their must see list and made dinner alone not so uncomfortable.

After a long and exciting day, I was super excited to unwind with a long bath and a good nights sleep. Check back Wednesday to hear all about Day 2!

Happy 2016! It’s been a long time since I’ve blogged and so much in my life has changed. However, my love for fashion and beauty has not; so, I decided to push myself out of my comfort zone and record my fist YouTube video. It isn’t the best quality, but I am actually pleasantly surprised with myself for not hating it. It was really fun to record and I hope you like it.

My goal is to record one video a week for the next six months and then from there I can reassess. Please let me know if you have any suggestions or what you would like to see!

I love FOOD! I love to eat food, cook food and talk about food. One thing I don’t like about food is how difficult it can be to cook for one person. I am not always the biggest fan of leftovers, but I do like to have a few things ready to go in the fridge so that I can whip up something quickly after the gym or on the go. I regularly turn to Pinterest for inspiration and I thought I would share six of my favorite Pinterest recipes with you. These are dishes that I don’t mind having leftover for a few days and are staples when I am in a cooking rut. Let me know what your favorite dishes are and how you cook for one! 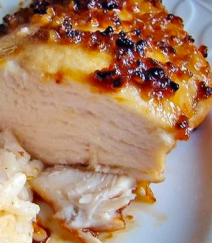 Anyway, I was going through my daily Bloglovin feed yesterday when I saw Pink Peonies latest Inspiration Wednesday post. I love when Rachel posts these and I always draw inspiration from them because more often than not, I cannot afford anything on the list. Which is why I wanted to share a look for less with you today! The J. Crew sweater on her list is GORGEOUS and also over $200. I am sure it is amazing because it is cashmere and probably feels like angels are caressing your skin when you wear it, but you can get the look for wayy less from Target! It’s not cashmere and has a different neckline but it has the same shape and cutouts on the bottom. I am wearing it as I type this post and it is damn soft and comfortable. I was able to pick mine up in the blush shade that is going to be really popular this spring. Do yourself a favor and steal this look for less! Go ahead and buy it in a couple colors and treat yourself to lunch since you saved so much money and still look like a chic goddess that girly, glam Rachel would approve of! 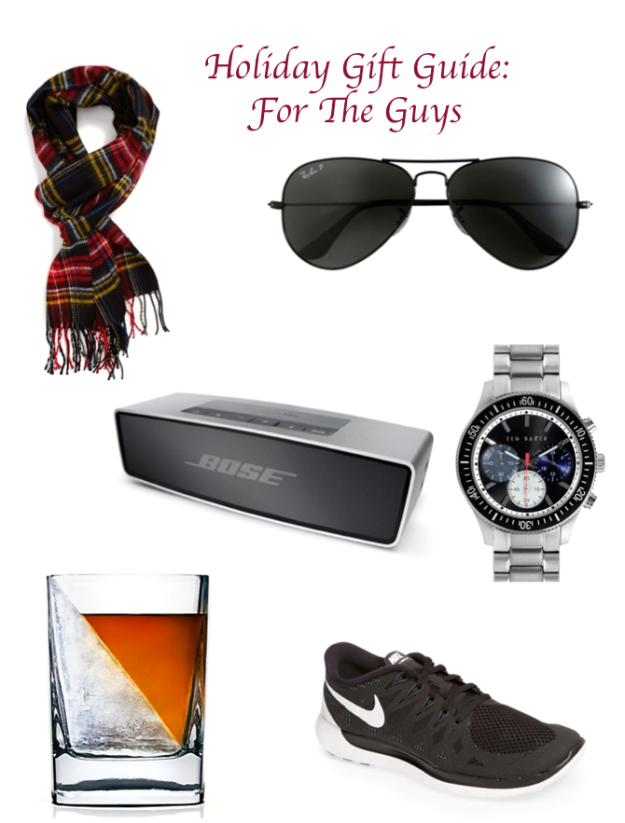 I am an expert in all things girly, but when it comes to gifts for the guys in my life I have a tough time. Lucky for me, my dad is the only man I have to buy for this year. Over the years, my family has always used Christmas as an excuse to give my dad the clothes we want him to wear and to upgrade some old items. This year I want to make sure we upgrade his wardrobe while still giving him things he actually wants like a calendar for his office with pictures of our family to show off at work…CHEESY! Hopefully this guide helps you brainstorm gift ideas for the guys in your life.